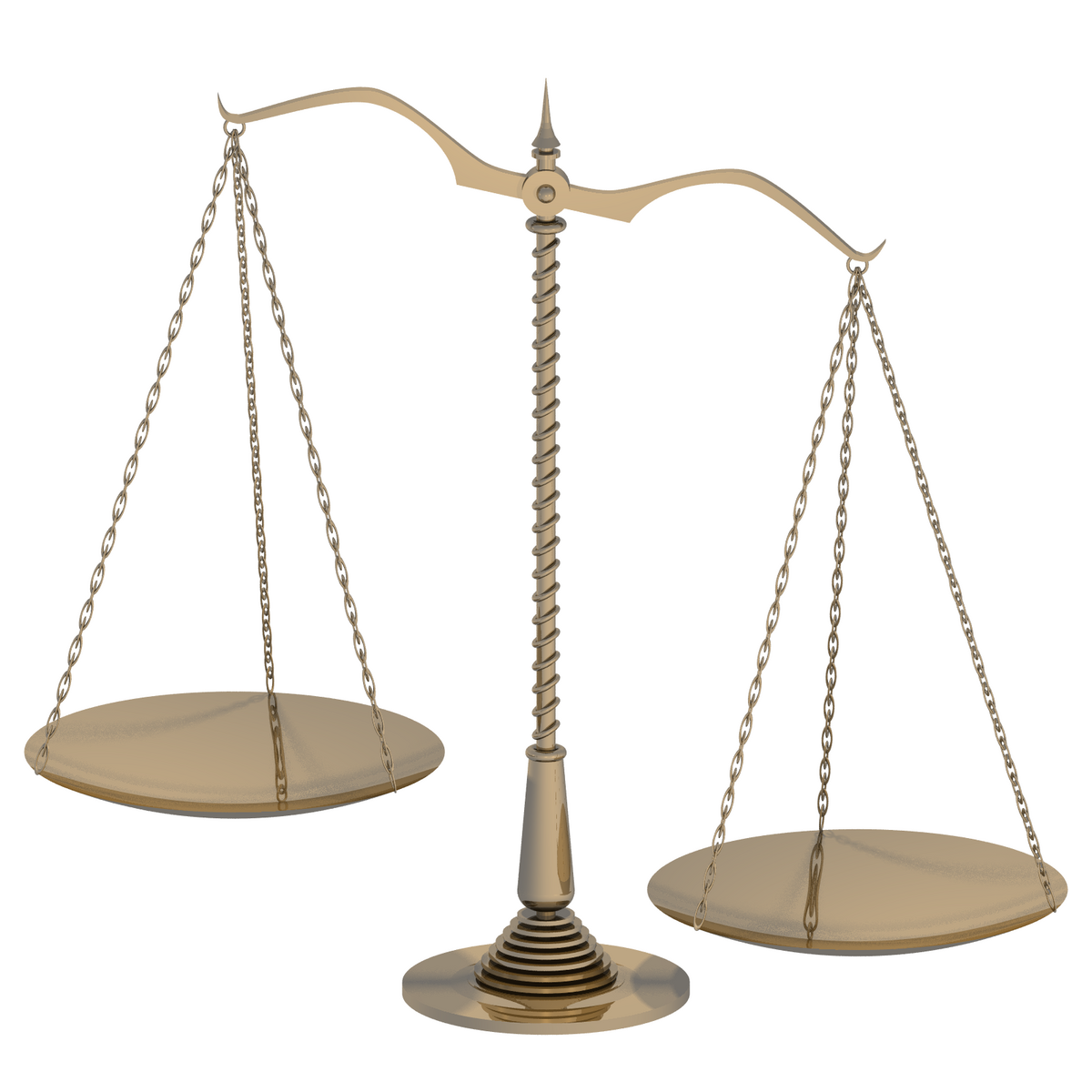 It has become a revolving chorus in my head. I have been stubbornly silent for the past month – afraid of what might just spill out if I start ranting. I think I have calmed down enough to finally talk about it.

Basically, it has been a circus at work and I have been trying for a while to make a few horizontal transitions into a new department. I have never quite handled something like the new opportunity and the prospects are exciting as well as challenging.

While the murky politics of the movement played out, I got to meet with the super-duper-head of the new department a few weeks back. We are talking about one of the movers and shakers of the company and I couldn’t believe I was getting to speak to him. I walked into the conference room with my head held high and overwhelmed with what I had prepared to speak with him.

And it went downhill like nobody’s business. Not because he wasn’t happy with my work or my skills, not because he didn’t speak properly with me.

But because he stated precisely four times, that I am going to have tough time adapting to the new role given my gender. Given that I am a female. That his advice to other folks is different as they were all men.

Without even looking or knowing about my background or the work I have been leading these past few months.

I chose to keep a straight face and not respond during any of those circumstances. I was expected to, I think, but I couldn’t dignify those comments with a reaction. I was afraid of what might spill out. I have never faced such blatant sexism – it is usually equivocal. And it delivered a sucker punch to my self-confidence.

I have cried and vented enough to people and I do not wish to put it writing – I am wondering if it makes me cowardly to want to forget it happened. It has been almost a month and I am trying hard to not dwell on it during those idle moments.

On one hand, I want to prove that any role is beyond gender.

But more than that, I just want to forget the way I felt when I walked out of that room – small, shrunken and insignificant.