That’s the thing about old friends. Instinct becomes your first and only language when emotions stay shrouded behind cooled gestures.

There are layers anew to peel off, bespoke of tense energy. But unexpectedly, a collision opens a floodgate of unspoken sentiments that simmer for an instant. Time goes back and in your heart you know that there can never be a second round. But you imagine a once over, desperate to pick out an alternative where barriers don’t need to be broken down, where your laugh is louder than the wind and the music isn’t a sanctum of restrained emotion.

But time doesn’t stop and the last vestiges of the sparks remain in the pointed scrawls lurking in the latent mind and the splinters of memories tinged with sepia.

As we lay under the starlight

Taking in the moon rising from beyond

It surely wasn’t a promise

Only a hint of a what-if.

Yet the present was ours

The world infinite in the grasp of our gravity

At the center of the universe were we 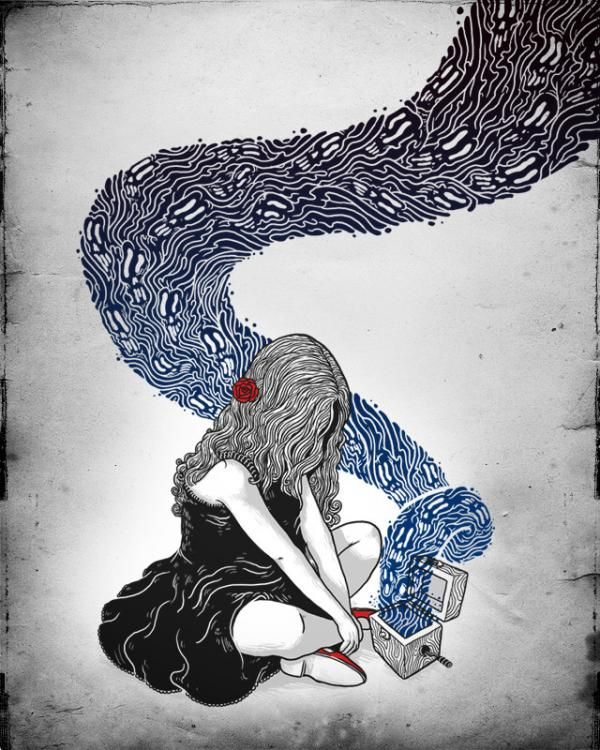 Don’t you take a leaf from your memory

And hoard it away in the safe.

Your mind sifts through the times past

Filing the precious moments to be saved for eternity.

Then you lock the safe and throw the key away,

Because you have the strength to move forward.

But then the temptation rears its ugly head,

Mocking with the tantalizing flashes of simpler times.

When all is left is to smash it open

And scatter the vestiges of the souvenirs into the wind.

You are empty-handed, without the safe or those recollections,

A wisp of thought it remains,

A distant echo of the whispers exchanged

Of the breaths shared.

A wisp of a memory it remains,

An unconscious gaze into the dreams wished

Of the promises unmade.

A wisp of a love it remains,

A play of lingering touches of destiny

Of the strands of losing hope.

From the vaults of unrequited love. Written for Sue’s photo prompt.

In the quiet solitude of midnight,

She carried a bouquet of baby’s breath

To keep her fingers from trembling.

It was the twilight before winter began,

That started her first dancing lesson.

As a crown of snowdrops feathered them.

Under the chandelier of moonlight and stars,

They swayed to the music of whispered laughs.

By the confident signals of his eyes and mouth.

Losing track of time as the moon traversed west,

They spoke of lifetimes and memories and silence.

Of the rare kind when strangers in love bid goodbyes.

Some moments to cherish 🙂