I am not quite sure about the amount of hate I may generate with this post – but let me get it out anyway.

I am not a fan of babies. I have never been a baby person. I have never gone “Awww… So cute” when I saw a baby except a few that I really thought were cute (Those few I can count on the fingers of one hand and still have fingers to dip in the jar of Nutella to lick). I am that person who can simply ignore when a baby is being too cute and vying for attention.

I am also not mean or cruel or cold. It’s just that the attraction of a baby never reached me fully. I am more likely to be attracted by a GIF of a chocolate fondant cake than the hundred pictures of a baby. I am in that age-group where some people have started having babies or the baby-talk has entered their life. At this point, I am not sure what I can add to the talk. Neither do I know much about babies, or am interested in their activities or have any inclination to have one in the near future. (Near… Far… That will take another 10000 words to express)

When I meet a baby, I cannot fawn over him or her! I just cannot. I will play (those feet are so cuddly!) and smile (those gurgling noises are cute!) and make faces (those laughs and shiny eyes!). But they don’t really become a part of my universe. It just does not happen.

I think it is fine. I know I make a cool aunt… the babies who became pre-schoolers and young adults will vouch for it. I have also been awarded the favourite aunt by three of them. Not too bad eh, for someone who is not a baby fan? 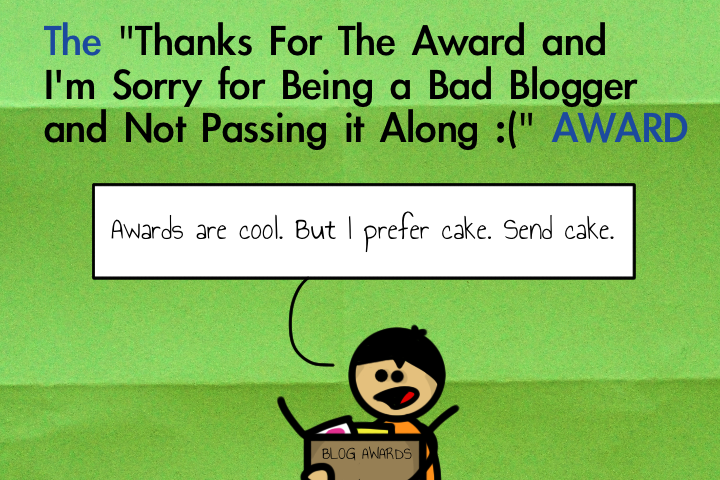